Nick joined the firms Commercial Disputes team in 2015 and has spent over 30 years advising clients on Teesside, primarily in the commercial sector.

He is experienced in addressing commercial disputes founded in contract, tort, and/or statute, conducting high volume claims within insolvency situations, and also offers advice on intellectual property issues such as copyright and trademarks.  Nick has considerable experience in resolving disputes for utility distribution networks.

Nick also has experience within the charity sector, having worked within the sector with a voluntary development agency to provide advice and support, as well as training on legal issues, including charity and company law.

In addition to being a Fellow of the Chartered Institute of Legal Executives, Nick is accredited by the London School of Mediation as a Civil and Commercial Mediator and he satisfies the requirements of the United Kingdom Civil Mediation Council.

Nick is a director of The King’s Academy in Coulby Newham, responsible to the Department of Education and Ofsted for the oversight and strategic management of the school, and is a member of the academy Improvement Board and disciplinary review committee.

We would like to personally thank Endeavour Partnerships and more specially Nick Dent whom has dealt with our company issue from the outset. We approached Nick with an issue of an enforced payment which we felt was incorrect and clearly over zealous, Nick immediately put ourselves at ease with a telephone conversation, ensuring that we had a plan of action on the way to tackle the issue. Nicks swift response and his detailed defence that he compiled ensured that a satisfactory outcome was concluded. We would like to Thank Nick for all his efforts and would certainly refer Nick and Endeavour Partnerships any future business

have run the equivalent of a metric marathon in 2020 already and it’s not even the third day! at this rate, I shall… https://t.co/8DGmqLgzBw 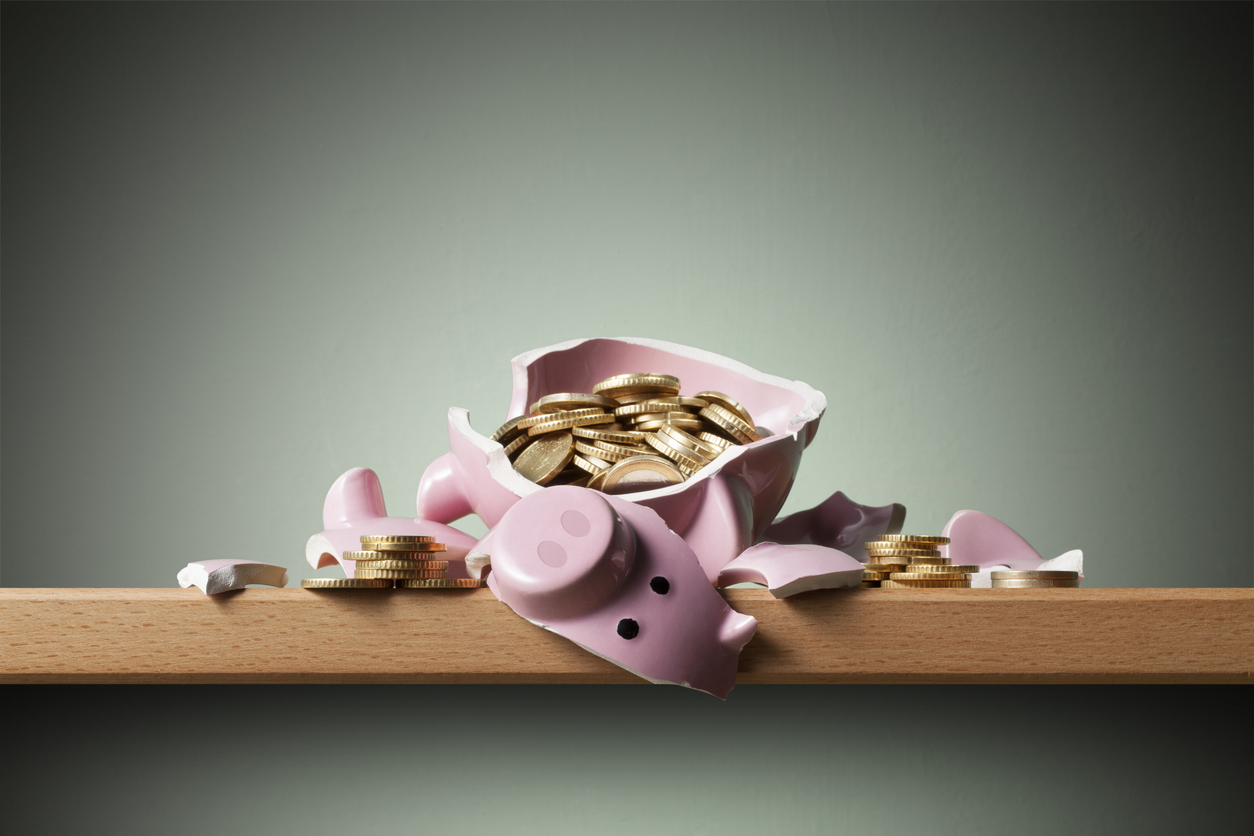 Getting paid on time can be a constant battle for businesses, large and small.
How can new Government legislation help you tackle late payments?

In need of compliance or governance support? Our Company Secretarial service is tailored to fit as our team underst… https://t.co/NshaudzEP8