After dedicating over 20 years of his legal career to the firm, longstanding partner Simon Wake is today retiring.

Simon graduated from the University of Manchester in 1985 and has over 35 years of experience specialising in commercial property law, joining The Endeavour Partnership at a Partner in 2001.

During his time at Endeavour, Simon has been involved in many of the large-scale developments within the North East and represented clients such as Rockliffe Hall, Middlesbrough Borough Council, Benchmark Leisure, New Century Inns and Homes by Carlton.

Simon took over as Head of the Commercial Property department in 2008 and has recently handed the reigns over to Jamie Brown. The team is currently growing with the addition of Associate Solicitor Andrew Burnham as well as welcoming back  Amie Leyden and Nicola Quigley. 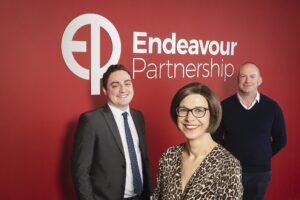 In addition to his internal duties, Simon has been committed to giving back to the region, previously taking part in the CEO Sleepout and more recently being elected chairman of the Tees Valley Committee at the North East Chamber of Commerce.

We wish Simon all the best as he enters retirement, spending some well deserved time relaxing with his wife and two children. 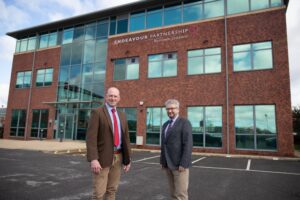 Next up we have associate, Laura Wilson, providing an employment law update on immigration. https://t.co/Xi1gXCsR55